As a multinational company, we encounter with many different winter traditions as well as multicultural approaches to Christmas. While our Prague office went off the chain this year and has been decorated in a very festive Christmasy way since the beginning of Advent, our colleagues in Tokyo are preparing for the Japanese New Years celebrations instead, having a white cake and the traditional KFC bucket for Christmas dinner... Wait - what??

Since the 1970s, it has been a tradition for Japanese people to indulge in  KFC during Christmas, no matter how surprising and weird  it may sound to Europeans or Americans. Foreigners back in those day couldn't get their Christmas roast chicken so they went to KFC. The chain saw this as a good marketing opportunity and indeed, eating a fried-chicken-bucket has been a traditional thing since then in Japan. In fact, the Japanese version of Christmas seems a bit like a concentrate of all the western glitz and glamor multiplied by 10 :) You hear Mariah Carey everywhere and of course Wham!'s Last Christmas is an eternal hit. On Tatsuro Yamashita – Christmas Eve – the majority of Japanese people annually buy and eat a cake with fruit and icing. Also illumination is a big thing during Christmas in Japan.

Interestingly, Christmas is a season for couples in Japan, not families as in Europe or the States.  Couples  get together during Christmas, exchange presents and eat at expensive restaurants. It's not a good time for being single on Christmas in Japan – many singles feel sad because couples are together virtually everywhere (this yearly pleasure of single people is reserved for Valentine's day on the other side of the world). There are even social gatherings for single people looking for a partner during the Christmas season. On the other hand, New Years is the time for family gatherings in Japan.

On the other side of the globe in Prague, central Europe, the Christmas radio set list matches with Japan, however that's pretty much the end of resemblance. Czech Christmas traditions are tightly bound to religion and Christian customs, however due to cultural impact after the fall of communism several before unknown elements have been adopted. The decoration of the idioma Prague office is self-evident in this regard with a Christmas tree decorated with straw adornments and angels, the Advent wrath, pine branches with hanging chocolates and Christmas socks, local special Christmas incense sticks called "Frantisek", bells over the front door and pieces of cinnamon all around the place.

Christmas pastry as well as traditional Christmas dishes are rather complicated and usually prepared several weeks in advance. Traditional Czech Christmas Eve dinner usually consists of a cabbage soup, potato salad and baked or fried fish (carp being the prime choice). Interestingly, it is still a preference and also strong-lived custom in Czech families to buy the fish alive and keep it in the bath tub until the feast comes. The kids love it. Poor fish. At the right moment, the fish is ritually killed (usually by the head of the family – the father, although a lot of fathers opt for the less brutal alternative and go out and buy ready-to-eat  fish filets or even fish fingers).

Another remarkable Czech custom, and also fathers' responsibility, is the lead pouring. The head of the family pours liquid lead into cold water to create a solid shape to recognize. The imagination is very important here, as it is said that the lead shape predicts the family future. We decided better not to risk this tradition inside our office :)

So that's how winter and Christmas work in Japan and Czech Republic. For fascinating winter tradition in Sweden, wait for our next blog. Until then, you can admire these delicious Czech Christmas sweets! 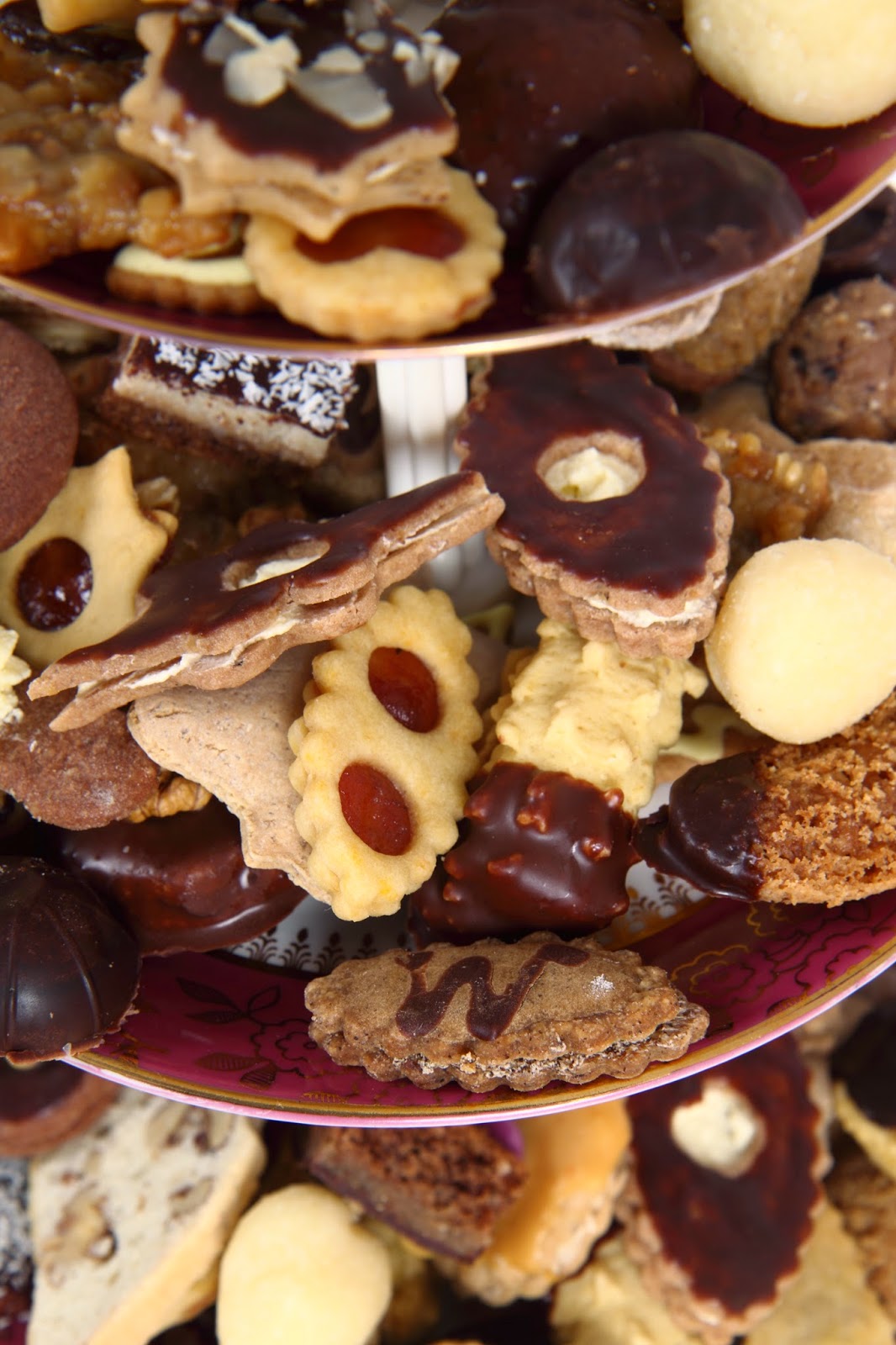